Spanish "municipalist wager" created a variegated constellation of citizen-led platforms, newly created parties and coalitions that presented to the local elections of May 2015, transforming the political arena that the irruption of Podemos had already shaken in the European elections of 2014. In this context, urban social actors working within the framework of the commons were an integral part of this ‘institutional assault’ and its attempt to implement the demand for a ’real democracy’ expressed in the 15M – or Indignados’ – movement four years before.

The city of Barcelona has been one of the most relevant of these political experiments, both in the institutional and social fields. On the one hand, the municipalist government of Barcelona en Comú - led by the former spokesperson of the Anti-evictions platform, Ada Colau - have promoted urban policies that seek to provide an arena for civic participation and co-production. On the other, social movements and organisations have been involved in different programs and projects that seek to redistribute public resources and guarantee their open access, promote and reinforce local communities and create new institutional procedures, imaginaries and habitus.

The session will present an enquiry into the potential declinations of a ‘Becoming-Common of the Public’ in Barcelona. In this study, interviews and workshops with local city councillors, political advisors, public workers, social organisations and activists mapped the procedures, initiatives and activators of commoning processes, enabling and constraining factors, and the strategies used to navigate among such elements. 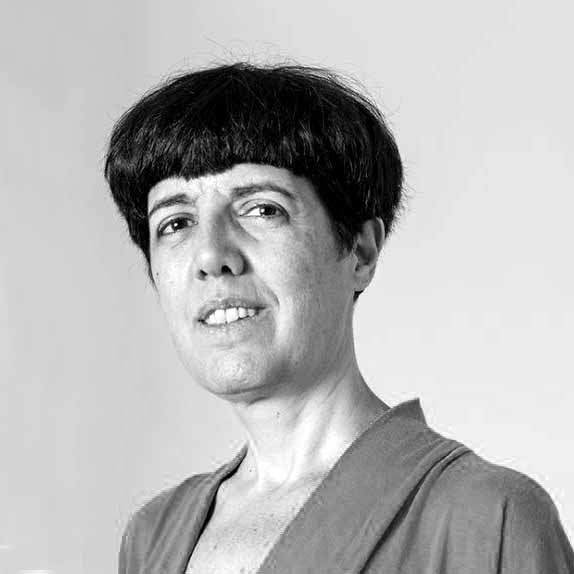 Ana Méndez de Andés Aldama is an architect and urban planner graduated by the Escuela Técnica Superior de Arquitectura (ETSA) in Madrid, Spain, where she also holds a MA in Urban Studies. Ana has worked as an urban and landscape designer in Amsterdam, Madrid and London. She has been teaching at the Universidad Europea in Madrid and visiting faculty at Tongji (Shanghai).